The Jazz Remix at NBPAC featuring Jazz Funk Soul originally scheduled for Saturday, March 28th has been rescheduled to Thursday, June 18, 2020, 7:30P at the New Brunswick Performing Arts Center (nbpac.org). All tickets for the postponed date will be honored and you will have the exact same seat, no new ticket will be needed. If you are unable to attend the rescheduled concert, you will be able to exchange your ticket for a future concert in the Jazz Remix series. We look forward to seeing you on June 18th! Until then, stay healthy and safe. 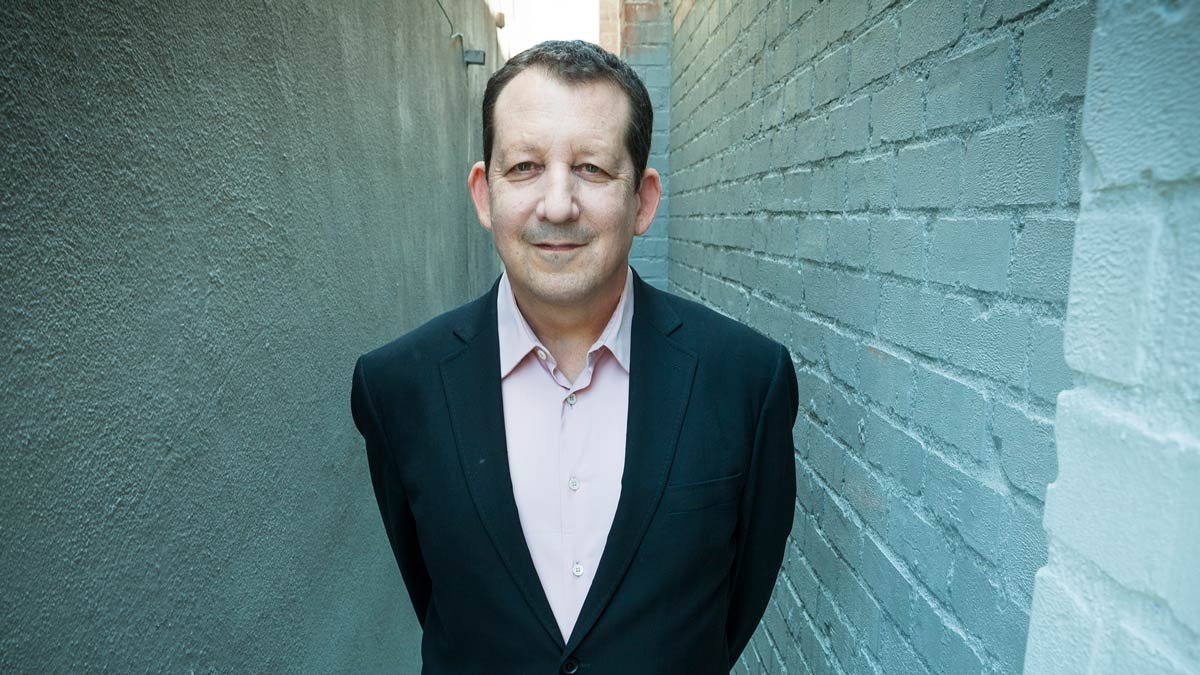 Grammy Award-winning Jeff Lorber is an American keyboardist, composer, and record producer. Over three decades after breaking ground as leader of the pioneering Jeff Lorber Fusion, the Philly-born and bred composer, producer and keyboard legend is still keeping the vibes fresh and the grooves funky. Lorber keeps the soulful momentum going, collaborafting brilliantly on pop, jazz, R&B and blues-influenced tracks. 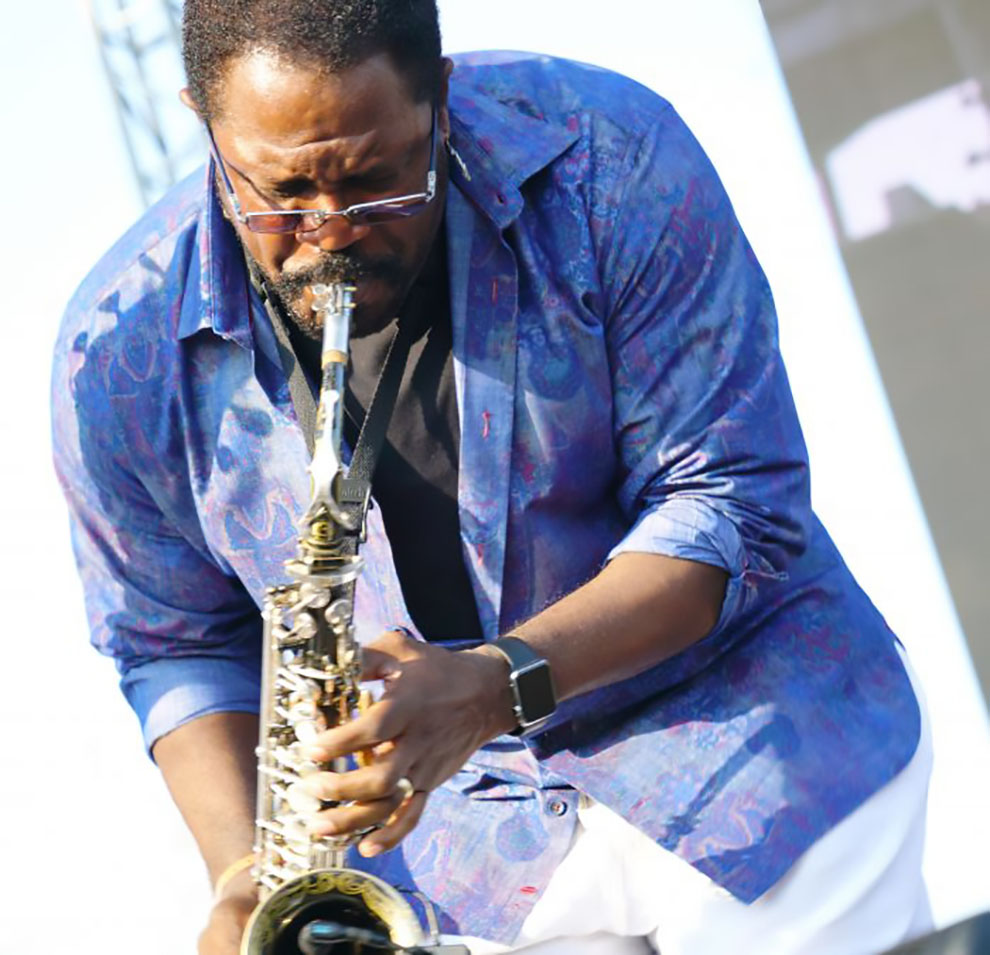 Paul Jackson Jr. is an American fusion/urban jazz composer, arranger, producer and guitarist. In addition to being a recording artist in his own right, Jackson is also highly accomplished L.A. session player, with a career spanning multiple decades. He has supported artists ranging from Michael Jackson to the Temptations, Whitney Houston, Alexander O'Neal, Five Sta, Howard Hewett, Thomas Anders, Patti LaBelle and Luis Miguel, to rockers such as Chicago and Elton John, to jazz-oriented players such as George Duke, George Benson, Dave Koz, Al Jarreau, David Benoit, Marcus Miller and Kirk Whalum, and to Christian artists such as Leon Patillo and Don Moen.

A MUST SEE EVENT

The Jazz Remix experience is an ultimate jazz lifestyle experience. The greatest jazz icons in the world unleashing a mood, a sound and a vibe that hits you deep in your soul.

WHAT WILL GO DOWN

The New Brunswick Performing Arts Center (NBPAC) is a transformational project that has propelled New Brunswick’s Downtown Cultural Arts District into the spotlight as the region’s most exciting and dynamic performing arts center. There is not a bad seat in the house. Viewing from all seats are spectacular.

The "Jazz Remix Series" is priced for every jazz enthusiast to experience an inexpensive yet incredible night of mingling and extrordinary jazz performances. So, gather your family, friends and co-workers and join us for this wonderful musical experience known as The Jazz Remix.